The Brexit Problem is Ireland’s Opportunity 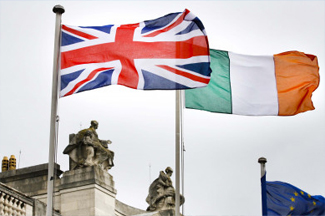 While there is still a lot of uncertainty around the terms and timing of Brexit some companies have already acted. Companies have come forward and explicitly said they will be makingchanges as a direct result of Brexit. A number of multinational pharma companies have stated their interest tomove to Ireland which is partly to do […] 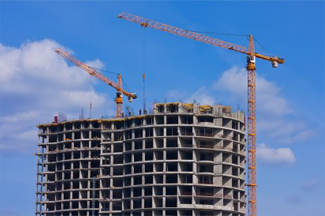 In 2018, a well known Hotel Group opened over 1,150 new hotel rooms between Dublin, Belfast, Cork, Galway and Newcastle. The company currently has more than 2,190 additional rooms due to come on stream between now and 2021. In February 2019, the Group announced it has just acquired a site adjacent to the Clayton Hotel […] 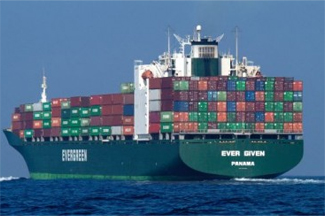 The uncertainty of a Brexit Deal has brought about the unknown across the EU. There is speculation and theories however no hard details have been confirmed regarding the import and export of goods and requirements for containers and produce. We supply a large range of security seals for cross border/country trade. Currently used on shipment […]